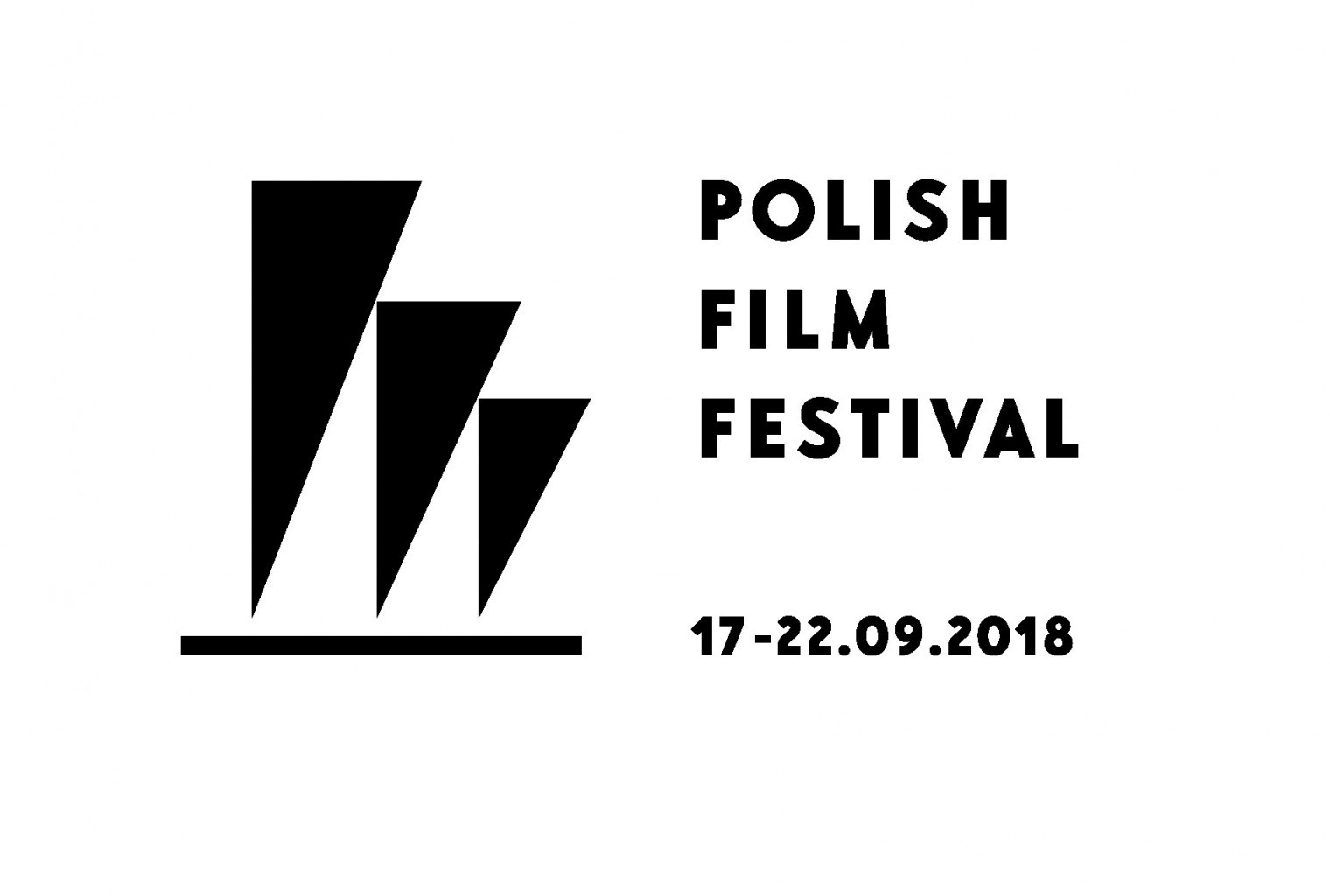 The 43rd edition of the Polish Film Festival will be held in Gdynia from 17th to 22nd September 2018.

Each year, the newest Polish film productions are presented at the Festival to compete over the main award – the Golden Lions. This year, the most popular competition films include “Cold War” by Paweł Pawlikowski and “Mug” by Małgorzata Szumowska. Besides the 16 films presented in the Main Competition, the Festival sections include Visions Apart Competition with 8 film productions, Short Film Competition as well as non-competition sections. Polish film artists also compete over the Silver Lions and individual awards.

The undeniable competition aspect, however, does not change the fact that the Polish Film Festival is, above all, a grand celebration of cinematography which attracts the whole Polish film industry as well as crowds of devoted viewers. The number of film screenings is endless. Participants are presented with a rich selection of accompanying events, such as conferences, presentations, gala events, discussion forums, workshops and meetings with artists. It simply cannot be missed!

It is an interesting fact that established in 1974, the Festival had been held in Gdańsk, instead of Gdynia, until 1986. At present, the PFF is organized exclusively at Gdynia venues: Danuta Baduszkowa Musical Theatre, Gdynia Film Centre, Multikino cinema in Gdynia Waterfront Centre and Helios cinema.

All these objects are situated within the range of 5 km (10 minutes by car) from Quadrille which makes our hotel a perfect accommodation base for participants of the Festival. The booking can be made by e-mail: recepcja@quadrille.pl or phone: +48 58 351 03 00. Moreover, for PFF participants who stay at our hotel, we offer an option of transfers between the festival objects and the hotel. The reception staff will be happy to provide you with detailed information regarding transfer bookings. We highly recommend this efficient logistic solution. This way, you can leave your car at the hotel car park and arrive in the Festival centre a few minutes later to enjoy film screenings trouble-free.

A noteworthy connection of the Quadrille Hotel with film art has been discussed here: https://quadrille.pl/quadrille-na-filmowo/ It is enough to say that as a Gdynia based object with a long history, Quadrille fully supports the long-lasting tradition of the Polish Film Festival initiative. It is with great affection that the Quadrille Palace recollects the early days of Gdynia Film School and observes the Festival closely considering it the most important national event of this type. We are delighted to participate in this ambitious promotion of the Polish cinematography. See you in Gdynia!